You are here: Home / Summernats Malaysia

Summernats is widely known among car-fans as Street Machine Summernats Car Festival in Australia. It is also one of the bigger event featuring the highest numbers in terms of horsepower!

It was started by a famous figure in the local hot-rod community in Australia, Summernats gain much popularity and has grown to become an iconic event that is suitable for the whole family to spend their weekend.

Thanks to JP Motorsport, this year Malaysians will have a chance to experience Summernats in Sepang on 29th August to 31st August 2014.

Now about JP Motorsport, originally a jet-ski racing team, has evolve to include car racing activities. They have also ventured into event organization. A list of their past projects are JPM Integra Cup One Make Race Series from 2006 to 2008, first ever Hill Climb event with JPM Berjaya Hills Time Challenge 2009 and JPM Journey Through Time at Starhill.

According to the program schedule, there will be exciting activities happening at the following venues, here are some of the list:

You want to check out:

Generally, it has something to cater for anyone and everyone. There will also be lots of contests going on at different locations with prizes given out throughout the whole event. And it will probably be quite a unique experience to gather your family members there for our National Day weekend. .

KLG Auto will be participating at Summernats Malaysia 2014, do catch us live on 29th to 31st August 2014 at Sepang Malaysia!

KLG Auto will be participating at Summernats Malaysia 2014
Catch us live on 29th to 31st August 2014 at Sepang Malaysia! 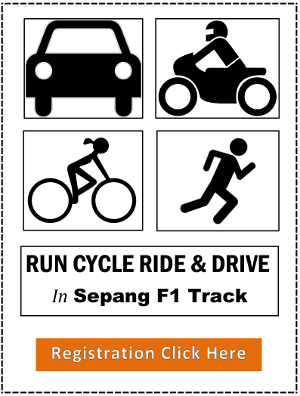 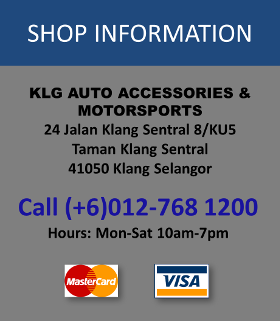